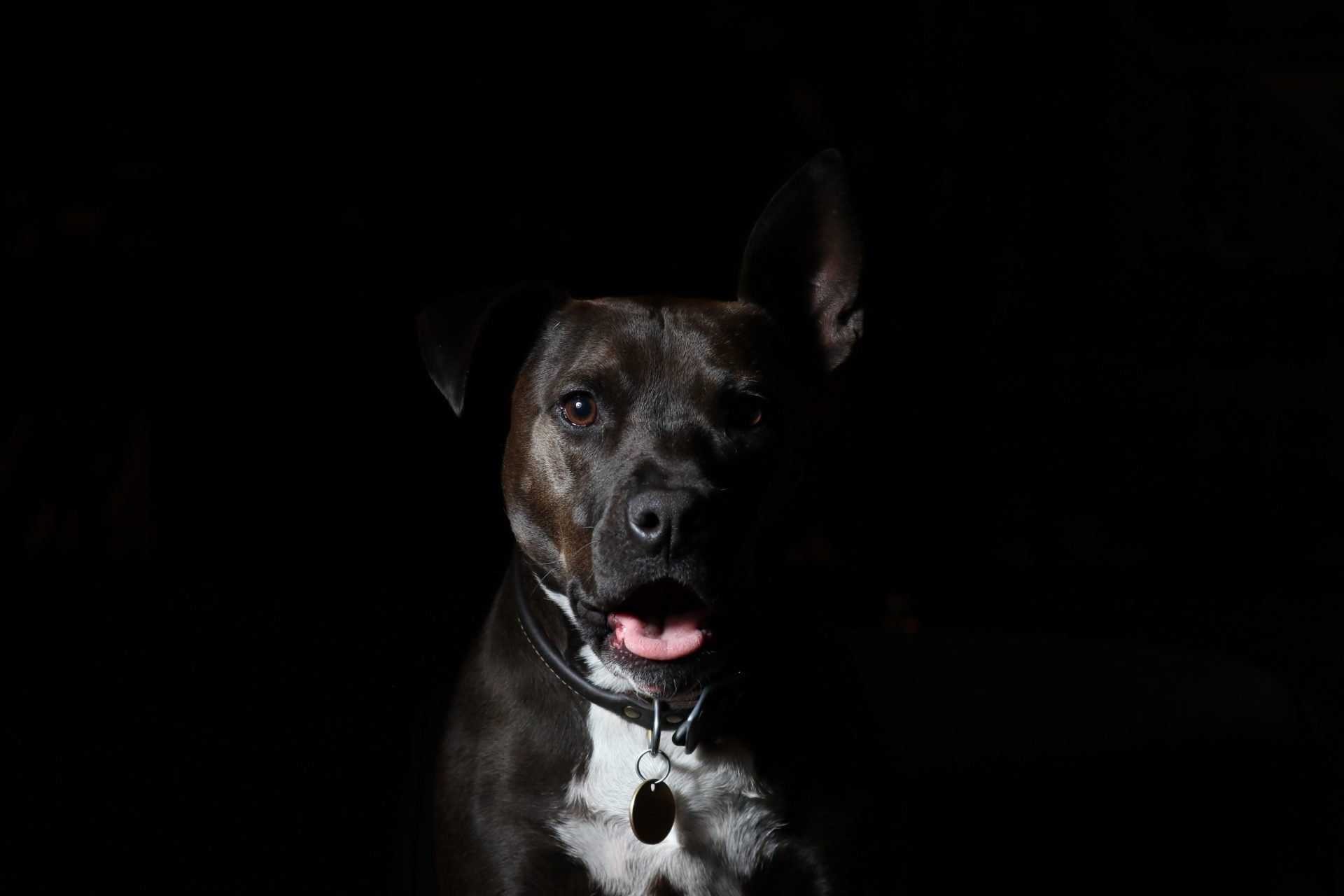 What followed was significant public outcry via media outlets and social media. The SPCA then filed suit challenging the legality of the new law. A Montreal judge granted an injunction pending final resolution of the case, so enforcement of the law has been suspended for an undetermined period of time, and rightfully so. The ban would have essentially given a death sentence to thousands of pit bulls and dogs that resemble pit bulls in Montreal animal shelters.

Pit bulls and various other dog breeds have been the target of breed-specific legislation (BSL) for decades, despite evidence that shows that BSL doesn’t effectively prevent dog bites. BSL punishes and places arbitrary and far-reaching restrictions on responsible dog owners, while failing to address irresponsible ownership behaviors reliably linked to serious dog bite injuries: poor socialization and training, improper management and confinement, and abuse and neglect.  The message at the end of the day is this: Your behavior as a dog owner matters less than your choice in dog breed.

As a personal injury attorney, founder of a dog rescue, and an advocate for animal rights, I strive to educate my clients and those around me about animal laws, especially when it comes pit bulls and other stigmatized dog breeds. Proper education and positive experiences are the only ways to combat discrimination against pit bulls and other breeds that face discrimination. Grasping the complexities of Washington animal law can be understandable confusing for the average pet owner. Here is a quick guide on legislation that every Washington dog owner should know:

Regardless of the breed of your dog, the state of Washington imposes strict liability laws (RCW 16.08.010 and 16.08.040) for dog bites to both humans and other animals. This means that a dog owner and/or keeper may be liable the first time a dog bites, regardless of the owner’s negligence.

3) Licensing and leash laws in Washington

There isn’t a state-wide pet licensing or leash law that governs the state of Washington. Licensing and leash laws are instituted and enforced by a city or municipality. Check with your local city’s animal services department for more information and familiarize yourself with the animal ordinances that apply to you. They vary widely between locales. In the city of Tacoma, you are required by law to license your pet. All dogs are required to be on a leash no longer than eight feet or confined to their owner’s property at all time, aside from designated off-leash areas.