Taking on the State of Washington for a Most Vulnerable Population

The most rewarding legal cases are the ones where you get to help people who otherwise are unable to help themselves. For over a year, I’ve been working on a case that involves a woman named Maryann Stallone.

Maryann is non-verbal and severely autistic. However, anyone who meets her can see immediately that she’s a loving and kind soul. She expresses joy when she’s around the folks she loves. Maryann enjoys a good burger (bun free!) and fries. She loves her job at the thrift shop. Maryann is an individual and her life has meaning. 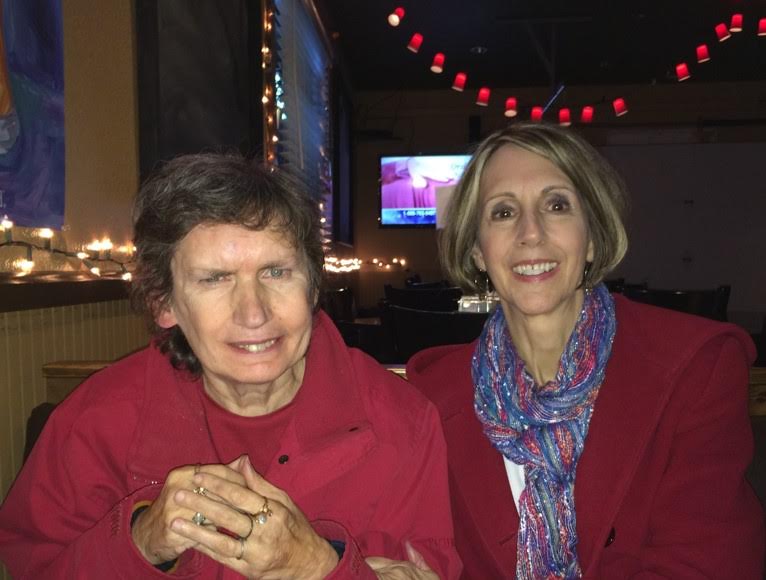 Since the 1970’s, Maryann has lived at the Rainier School in Buckley, WA, a state-run facility for developmentally disabled adults. On November 13, 2016, an employee of Rainier School reported that she walked in on facility supervisor Terry Wayne Shepard raping Maryann.

Earlier that year, Maryann’s family had reported bruises on her, which suggests a troubling question: “how long has the neglect and abuse been going on?”

Washington’s Department of Social and Health Services oversees four residential rehabilitation centers (RHCs), including Rainier School. At the four centers, state surveyors reported 257 allegations of injuries with unknown origins, 25 allegations of accidents and 16 reports on misuse of seclusion and restraints in 2016.

Past reported violations at Washington’s RHCs range from staff leaving vulnerable clients strapped to chairs and toilets for long periods of time without checking on them to financial exploitation to death.

While these statistics may be startling, it’s important to understand that these figures may be largely inaccurate compared to the actual abuse taking place. This is due to the unique nature of vulnerable adult abuse. Many victims lack the physical or mental capacity to report their abuser. Many times, their abuser is their liaison with the outside world.

Run by the Department of Social and Health Services (DSHS), Rainier School has a history of negligent and inadequate care of its residents. In late 2017, Rainier School failed several tests over the last two years by The Centers for Medicare and Medicaid Services (CMS). The tests set out to determine the adequacy of treatment and staffing at Rainier School. As a result, one of three intermediate care facilities at Rainier School lost CMS certification. The other two faced corrective action.

Terri Wayne Shepard had been accused of sexual assault of a vulnerable adult before. Rainier School knew of these allegations and did nothing to protect their residents from this individual. Shepard was an employee of Rainier School for 34 years before his arrest. He rose into a management position. Shepard is currently in jail, awaiting trial for the acts he perpetrated against Maryann and her roommate, M.C.

We have filed a civil lawsuit against the DSHS in which we contend that the school not only failed to protect Stallone, but failed to properly deal with supervisor Terri Wayne Shepard, who had a troubling history of accusations and behaviors following him.

Maryann speaks in this Court case through my firm Evergreen Personal Injury Counsel and through her sister Catherine Mclvor. We are working hard to achieve a fair resolution that will compensate Maryann for her losses and provide for a better, safer future for her.

I have many more thoughts on this case; it keeps me up at night. I can’t comment freely until it has made its way through the legal system. But we are fighting to bring justice to Maryann and her family. I hope this case will increase awareness of the warehousing, the ineffective and often apathetic system, and the cesspool of neglect and abuse that exists in these state-run habilitation centers.