STEVE BULZOMI: BACK IN ACTION 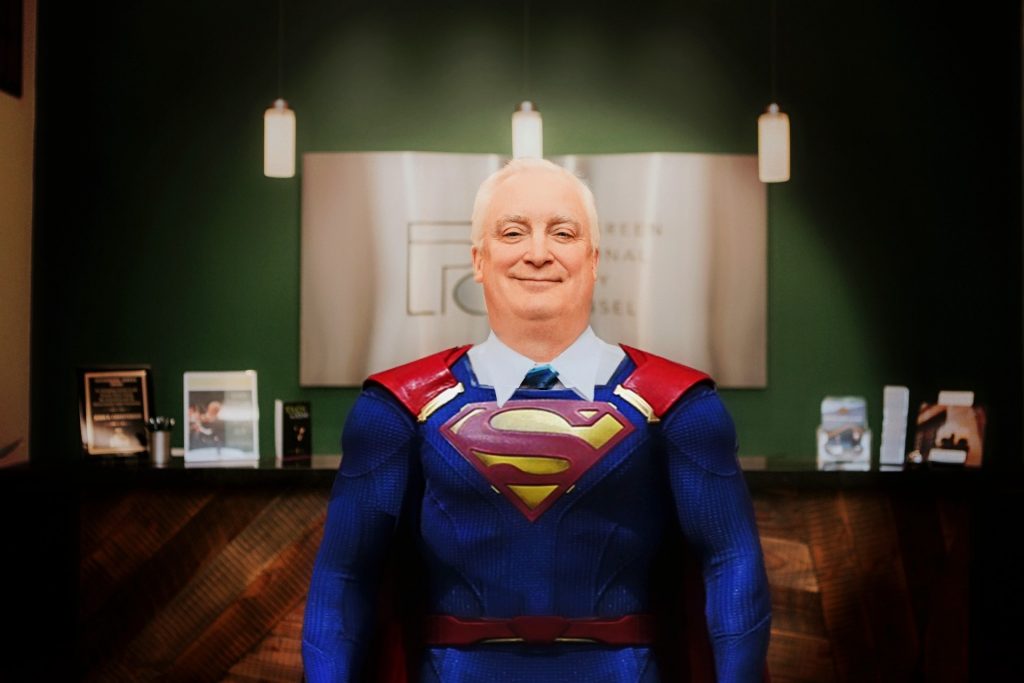 Steve has been a practicing lawyer since 1985 and has been senior partner of EPIC since its inception in 2015. Those who have worked with Steve know him as a skilled attorney who fights tirelessly for justice for his clients. Even outside of the courtroom, Steve has helped fight legislation which would have infringed on the rights of people who have been harmed through no fault of their own. As a firm, we can always count on Steve to crack a joke or give an inspiring speech at just the right moment.

Even through these difficult days, Steve never stopped working remotely. We were getting case-related emails from the hospital, and he even took client phone calls. From the outside, you’d hardly know anything was going on with him. But as we all returned to the office, it didn’t feel the same without Steve. We knew EPIC wouldn’t feel normal again until he was back in his office at the end of the hall, quietly typing away.

Steve’s return is almost four months in the making. After testing positive for Covid in late March, Steve spent 11 days in the ICU. At one point his wife Linda, tired of worrying from afar, broke the rules and snuck to the window of his room, just to have the chance to see his face through a pane of glass instead of a phone screen. When he was discharged, Linda wondered at his incredible recovery, saying he must be Superman for overcoming the odds the way he did.

While EPIC’s signature color is a deep green, that day the office was filled with red. From the streamers on the banisters to the balloon arches (handmade by resident balloon experts/case managers Eliza Lara and Jaclynn Mozzone), the staff went all out to make Steve’s first day back special. Everyone wore a superhero cape, some even wearing full costumes, to honor him and the battles it took to get him back to us. We even broke out the good coffee – fresh beans from Manifesto, brewed by coffee aficionado and front desk clerk Cameron Clemens.

EPIC is lucky to have an attorney like Steve Bulzomi at the helm. We treasure his expertise and sense of humor, and we hope to have him around for many years to come.

Story by EPIC’s own Alex Clayton! 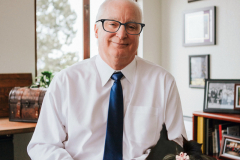 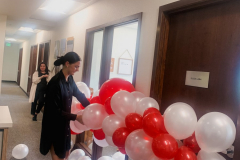 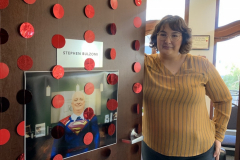 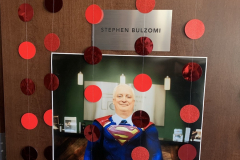 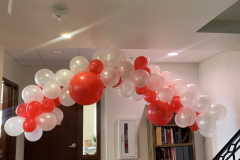 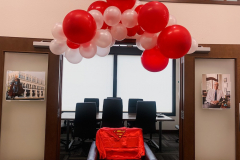 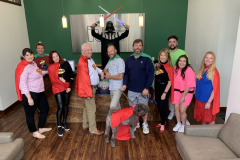 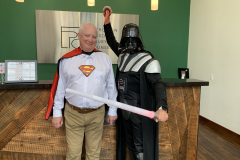 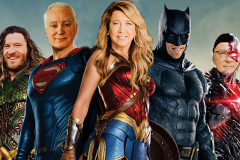 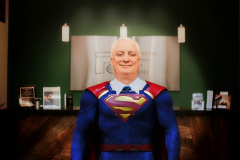 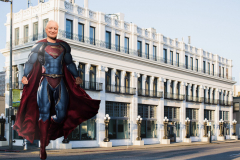 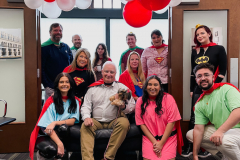 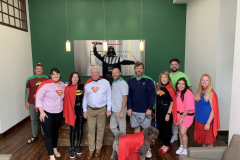