As back-to-school season gets underway, many young athletes will be participating in such high-impact sports as football, wrestling and rugby. While the vast majority of players will have a safe and memorable season, statistics have shown that an estimated 300,000 youths in the United States will suffer from a sports-related traumatic brain injury each year.

One of the most common injuries that young athletes endure is a concussion. A concussion is a brain injury that results from trauma to the head. Players can suffer life-threatening head injuries as a result of poor coaching and supervision, defective gear, or the failure of the coach to remove the player from the game.

The highest rates of injury occur in sports that involve contact and collisions—such as football and rugby. However, the more severe injuries can occur during individual sports and recreational activities—such as gymnastics and skateboarding. 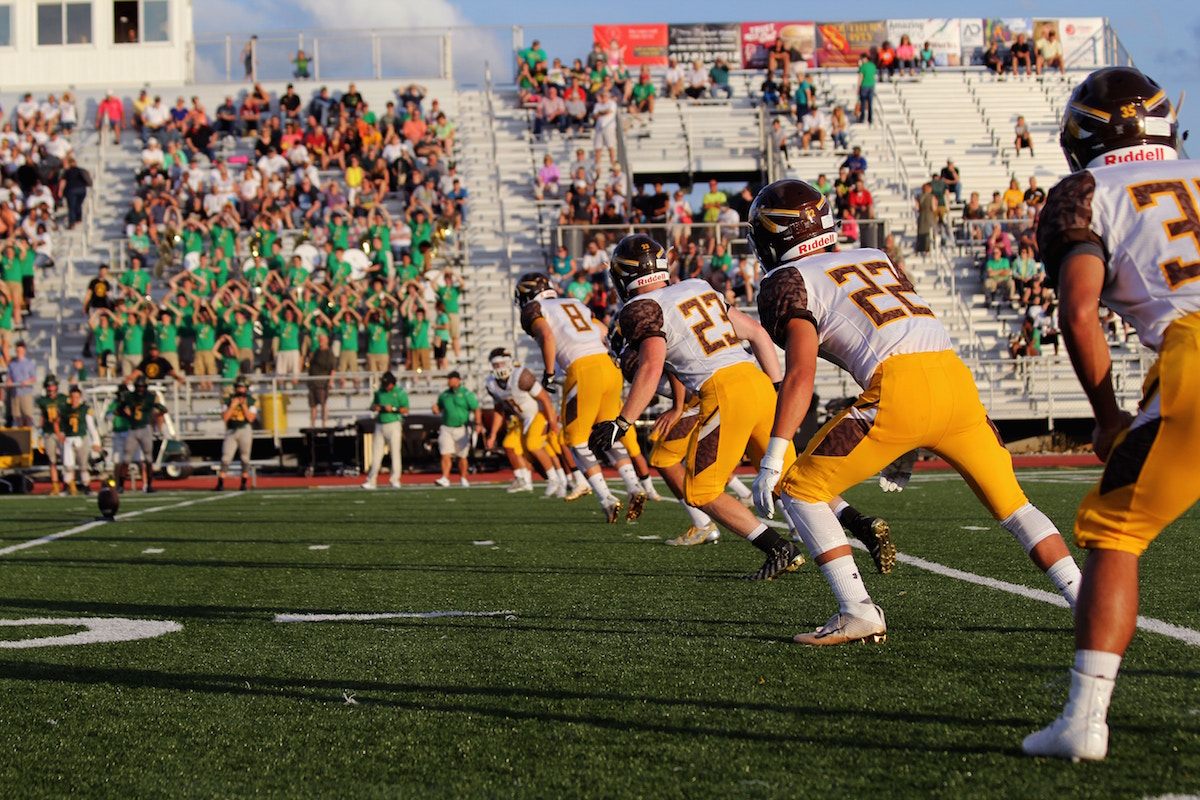 In 2009, Washington State became the first state to pass a sports concussion law. The Zackery Lystedt Law requires schools to have management policies for concussion and head injuries in youth sports. The law also requires an injured player to be medically cleared by a licensed health care professional before returning to the game. If a school fails to follow the requirements of the Lystedt law, it can be held liable for the resulting harm.

There are several things parents, coaches and players can do in order to prevent or minimize the chances of a head injury or concussion occurring:

Avoid the Use of Faulty Equipment

All safety gear should be carefully inspected by the coaches and players before the start of the game. Teach your children to visually inspect the helmets. All relevant padding must be place and that there should be no visible cracks on the outside. Report any defects or damage to the coach immediately.

Coaches or instructors in any sport organization should be certified and trained in basic life-saving techniques, such as CPR. They should also be able to recognize the signs of a concussion, which are not always apparent. If a player suffers a concussion, a licensed medical professional must clear the player before returning to the game.

Some coaches can be so competitive that the temptation to return their star player back to the game after suffering a seemingly minor head injury is too great. If you see this happening, as a parent or spectator, you should contact a school official or referee of the game with your concern. Simply put: if you see something, say something to someone in authority.

According to Safe Kids Worldwide and American American Academy of Pediatrics, the majority of sports-related injuries (62 percent) occur during practice. As a parent, ask your child if he or she practices safe habits both in practice and during the game. If not, you should speak to the coach or head of the sports organization.

What do to After a Sports-Related Injury?

After the emergency responders have come and gone, you should gather as many details as you can. Ask other parents or witnesses to give a statement and take pictures of the accident scene if you can. Be sure to take possession of any safety gear that your child was wearing when the accident occurred. Put the gear in a plastic bag and store it in a safe place.

Filing a personal injury lawsuit means figuring out who played a part in causing or contributing to your child’s sports injury. This can be a person, an organization, or multiple parties. As part of your lawsuit, you’ll need to show exactly how the defendant was negligent in connection to your child’s injuries. This requires extensive research, carefully reviewing evidence, interviewing medical experts and much more.

If your child has been injured in a sports-related accident in Washington, give me a call. It’s common for school and sports organizations to try to lay blame on the injured player, rather than the coach or the school/organization themselves. My team at Evergreen Personal Injury Counsel have helped many families who are suffering from the loss or disability of a family member injured in a sports-related accident. Schedule a free legal consultation and we’ll go over your rights and make suggestions on the best course of action.

For many kids, sports are an important part of childhood. However, safety should always be the top priority for families. This ensures that they can continuing enjoying the game for years to come. Have fun and stay safe this season.

This article was originally published on Stephen Bulzomi’s website.