This year marked the 100th anniversary of the Isle of Man TT, an annual motorcycle super race that occurs for roughly two weeks in May/June. For many sportbike riders, the ultimate expression of their love for the sport can be found nowhere else but the Isle of Man TT.

Often billed as, “the most dangerous motorsport event in the world,” the Isle of Man TT is not without its controversy. Amateurs and pros risk their lives competing, flying down bumpy, uneven roads in excess speeds of 150 mph or more. Recently, a rookie rider died following a three-vehicle crash, totaling to two fatalities this year.

As Jeremy Clarkson from Top Gear famously once said: “Speed has never killed anyone. Suddenly becoming stationary, that’s what gets you.” 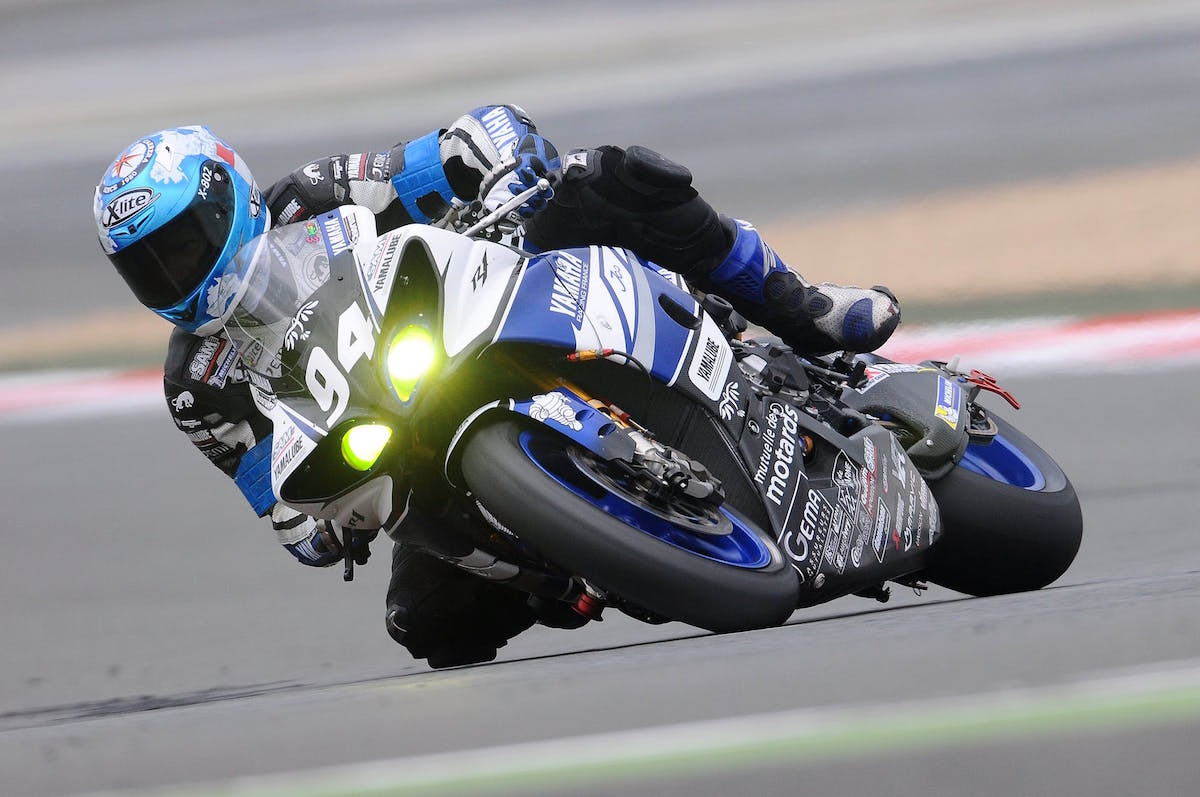 The History of Isle of Man TT

The event has been held on the remote British island every year since 1907. The only time racing didn’t occur was during the two World Wars (1915-1919, 1940-1945). The event is separated into two parts: the first week is for time-trials and practice sessions, the second is known as “race week,” or when the various racing events take place.

The race itself allows for several different classes of motorcycles and rider skill levels. It’s comprised of various small races and courses—the most dangerous of them being the Snaefell Mountain Course. The course consists of 37.7 miles of twisty and narrow mountain roads that puts even the most experienced rider’s skills to the test. The event culminates with the Senior Tourist Trophy event, where the fastest riders and bikes compete for honor and glory.

Dangers of the Race

Since the inaugural race in 1907, there have been over 255 deaths on the race course. In 2016 alone, five riders died during practice and race weeks.

Dangers abound at every single twist and turn of the road during this race. Going upwards of 150 mph down a narrow street and then attempting to navigate the perfect apex leaves very little margin for error. Here are a few of the dangers you may also encounter:

When it comes to the sport of motorcycle racing, the slightest mistake can cost you your life. Before you make arrangements for the 2019 Isle of Man TT, you should take some time to consider exactly why you’re doing it. Every participant knows of the deadly history of this course, yet they willfully participate.

While thrill-seeking is perfectly natural, be sure to undertake the appropriate safety precautions prior to committing to the event. Even the best riders, such as Joey Dunlop, have been killed due to a slight miscalculation that occurred within a fraction of a second.

As an experienced rider and attorney at Evergreen Motorcycle Attorneys, I have seen first-hand the horrors and dangers that occur when riders take a spill. Even a seemingly minor accident can cause long-term injuries or result in a fatality. Whether you’re riding in a super race or through your neighborhood streets, safety must always come first.

While I’m not planning on racing in the Isle of Man TT any time soon, I do encourage any interested riders to do their research. If you’re not properly prepared and equipped with the adequate skills necessary, the thrill of the race can cost you your life.

What are your thoughts on the Isle of Man TT? Would you ever race in it? Feel free to send me your thoughts: jmccormick@epic-law.com

This article was originally published on James McCormick’s website.