Behind the Firm: A Look Inside Gemma Zanowski’s Office

This past September, Evergreen Personal Injury Counsel began the next chapter of our firm with our move to downtown Tacoma. While EPIC took a major risk in moving to a historic building in a new city, we’ve received an overwhelming positive response from staff, clients, colleagues, and our new neighbors. With our new home, each EPIC attorney had the opportunity to decorate their office to best represent their unique personal brand.

There’s few people in this world as passionate about law and animals as EPIC attorney Gemma Zanowski. An active member in the legal community, she served as a board member for the Prison Pet Partnership, serves as the immediate past chair of the Washington State Bar Association Animal Law Small Section and is a founding member and president of a non-profit dog rescue, Tough Love Pit Bull Rescue. When she’s not practicing personal injury law, Gemma volunteers her time volunteering for her own and other local dog rescues. 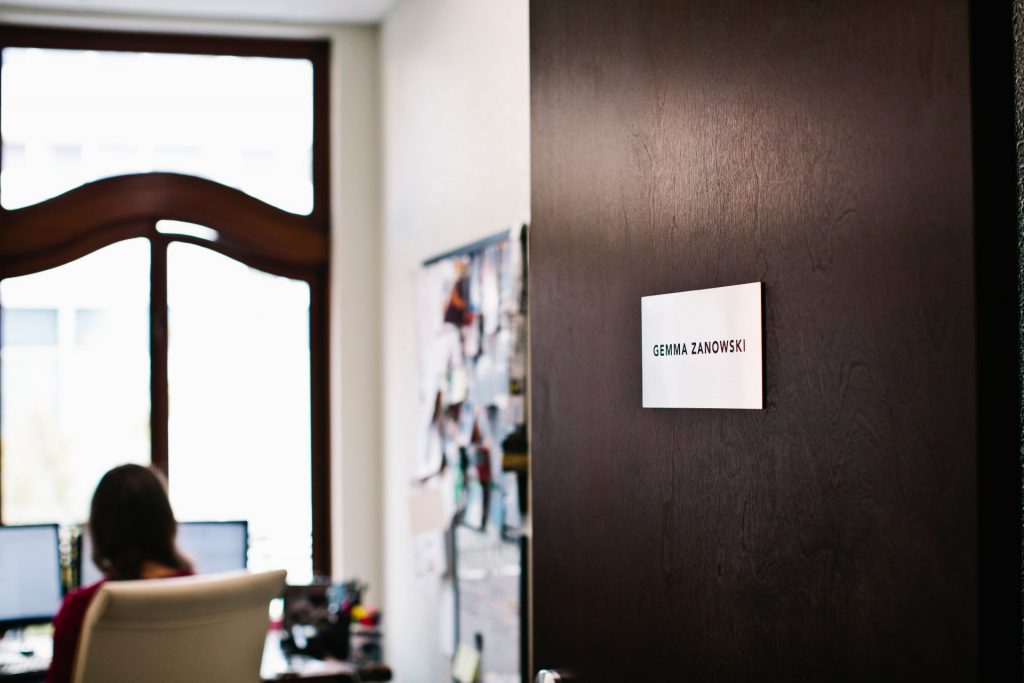 Gemma’s white rabbit, appropriately named Big Bunny, lives in her office. Along with helping to elevate work productivity, Gemma believes that Big Bunny serves as a morale booster for herself and the EPIC team.

“She is an important part of people’s day around here at EPIC,” Gemma says. “I enjoy knowing that she is brightening the days of employees and clients alike. Clients, especially kids, love to come visit her and feed her treats. It’s nice to know she’s playing a small part in lightening the burdens they carry.” 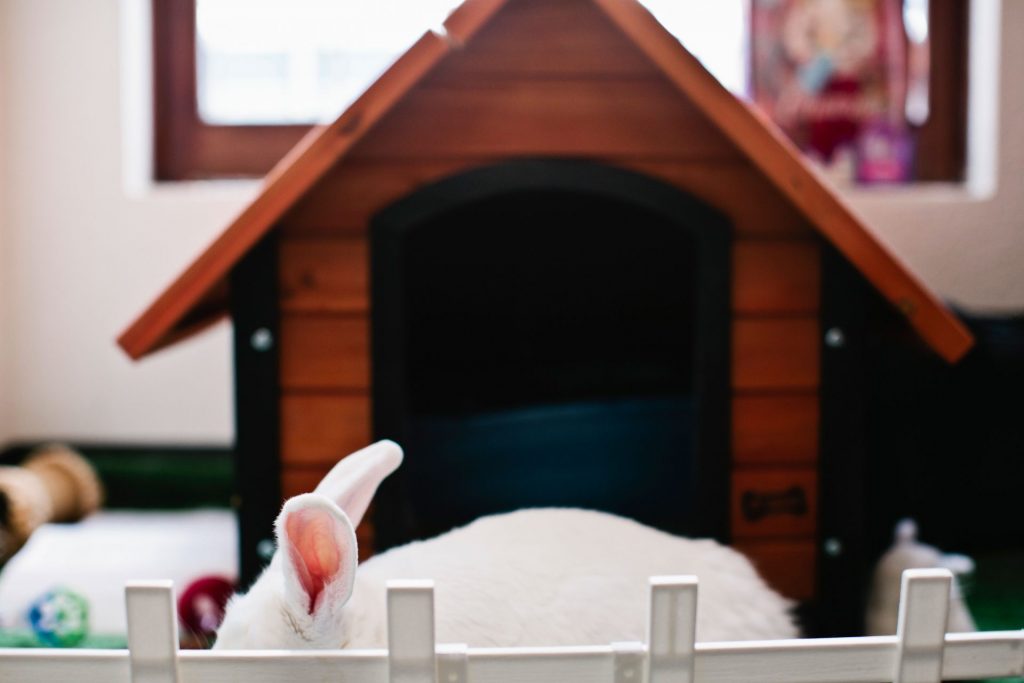 A colorful canvas print of a pit bull serves as an eye-catching focal point in her office. Gemma has two dogs of her own, Bijoux and Ted, both rescues. 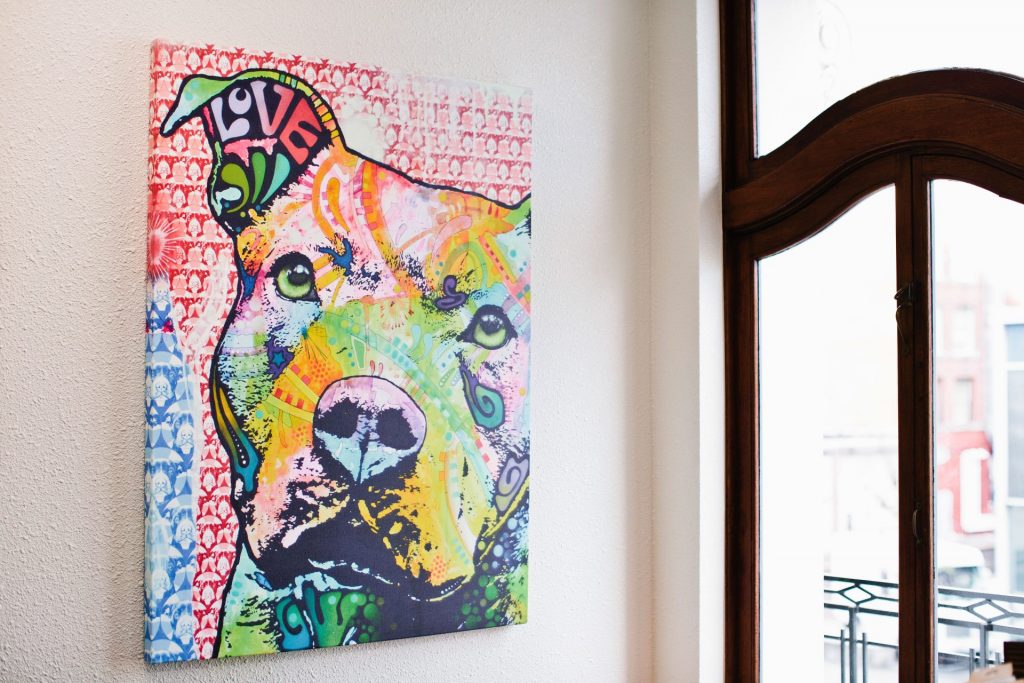 While EPIC is a new resident to downtown Tacoma, Gemma feels at home in the Bowes Building.  “I love looking out over the water while I’m working. It’s peaceful even though we are in the middle of the downtown hustle,” Gemma says. “The beautiful old windows let in plenty of light so I never feel cramped or confined in here, even when I’m working 12+ hours in a day.”

Gemma feels honored to have been a part of EPIC’s restoration and preservation of the historic Bowes Building. “I often catch folks stopping to take photos of the building as they walk down 9th Street. It’s cool to be a part of their experience.” 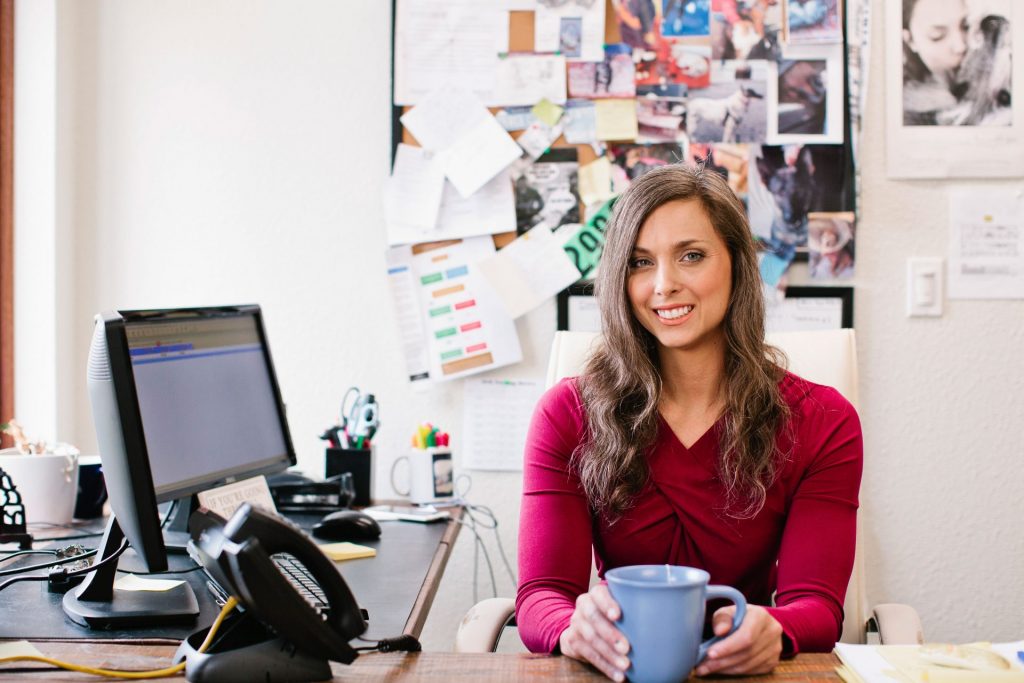