Feres Doctrine Discriminates Against Service Members who Fight for Us

It might seem impossible, but it’s true, the people who put their lives on the line to protect our country don’t have the legal rights to hold negligent military health-care professionals accountable under the law. While military spouses and children retain those legal rights, service members do not. 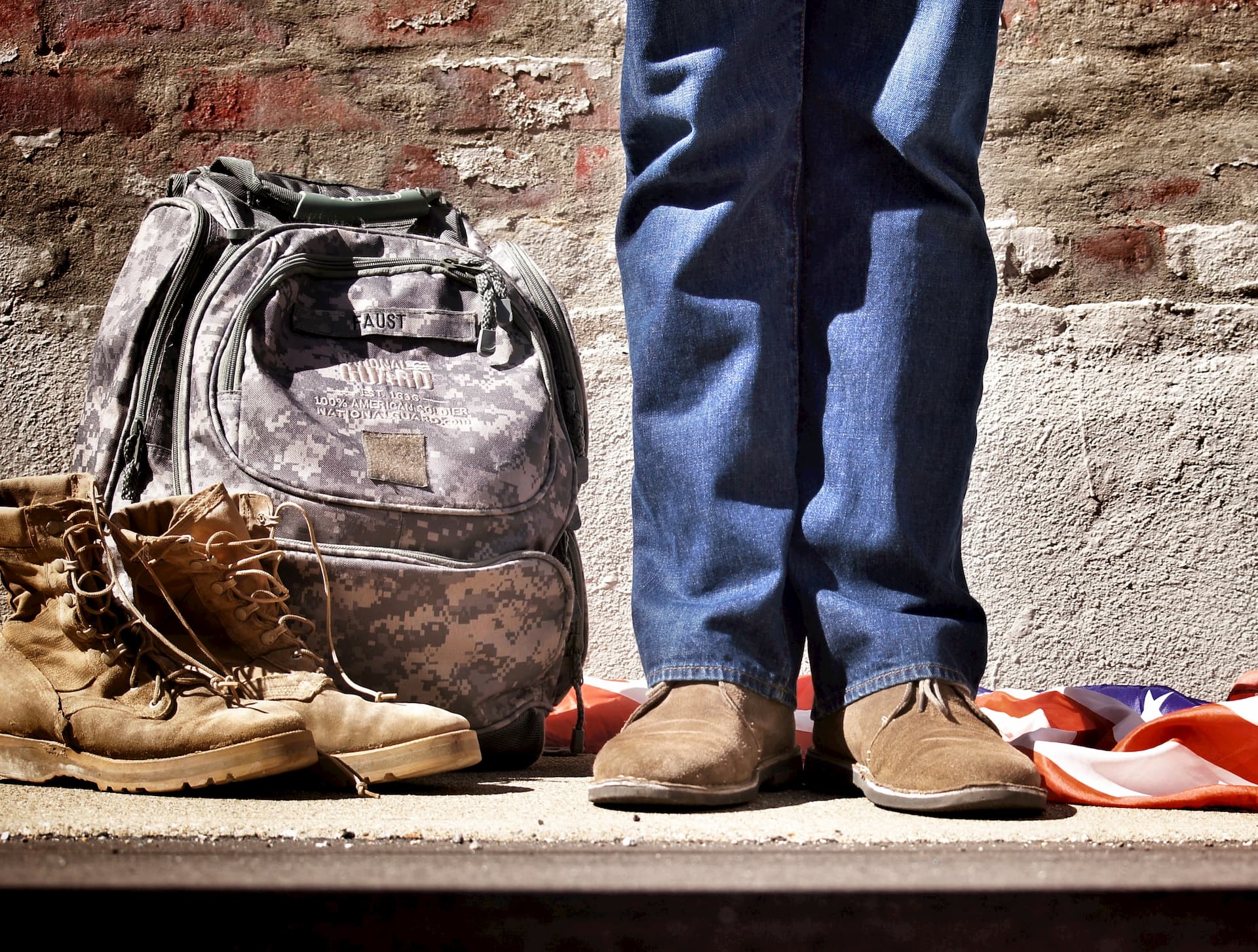 But a new push in Congress to reform an outdated law called the Feres Doctrine could change that. The Feres Doctrine is a 1950 court ruling that said troops fall under the exception of the Federal Tort Claims Act, which allows citizens to sue the government.

In May of this year, the U.S. Supreme Court rejected hearing a case that challenged the Feres Doctrine. In similar cases during the past several decades, the justices have said that Congress must change the law if it wanted troops to have the right to sue negligent health-care givers outside of the combat zone. In the most recent case, the court declined to hear the petition filed by Walter Daniel whose wife Navy Lt. Rebekah “Moani” Daniel died during labor in 2014. Rebekah was a Navy nurse who worked at the hospital in Bremerton, Washington where she later died from blood loss while giving birth to her daughter.

Medical negligence at military hospitals and facilities outside of the combat zone is a concern.

In June, a judge awarded a military family a $12 million verdict against Madigan Army Medical Center when negligent doctors severely burned a baby’s face during surgery. The baby was just 13 months old at the time of the surgery.

The baby’s young parents, Tyler Porter and Armani Saunders, were living near Joint Base Lewis-McChord where the baby’s father Tyler was stationed. Their baby was being treated at Madigan for a benign cyst when the baby underwent surgery at Madigan on Sept. 2, 2015. During surgery, Madigan physicians failed to properly secure an electrocautery device that ignited a fire on the baby’s face.

The baby was airlifted from Madigan to Harborview Hospital in critical condition, with third and second degree burns to approximately 50 percent of his face. At Harborview, the baby was chemically paralyzed while he was treated for his burns and critical condition. The baby underwent multiple skin graft operations and burn treatments while under severe medication to manage his pain.

Had this tragic event happened to Tyler Porter instead of his young son, Mr. Porter would have no recourse under the law as it stands.

Recognizing the inequities of our current laws, several amendments to bills in Congress would change the law to ensure service members enjoy the same legal rights to hold caregivers accountable for negligent care delivered outside of the combat zone.

In the U.S. Senate, U.S. Sen. John Kennedy, R-Louisiana, has introduced an amendment to the Senate’s proposed defense policy bill that would allow military personnel to file claims for injury or death caused by medical negligence during research at a military medical facility.

In the U.S. House, the National Defense Authorization Act includes provisions that ban forced arbitration clauses so service members can take consumer and employment fraud to court along with overturning the Feres Doctrine. U.S. Rep. Adam Smith of Washington state, chairman of the House Armed Services Committee, ensured these measures were part of the final House bill. However, the measures were not in the Senate version.

Ask your members of Congress in both the U.S. House and U.S. Senate to eliminate the Feres Doctrine so our troops are equally protected under the law – they have already put their lives on the line for all of us.