Crystal Mountain is apparently sending a message that it is serious about boundary closures. 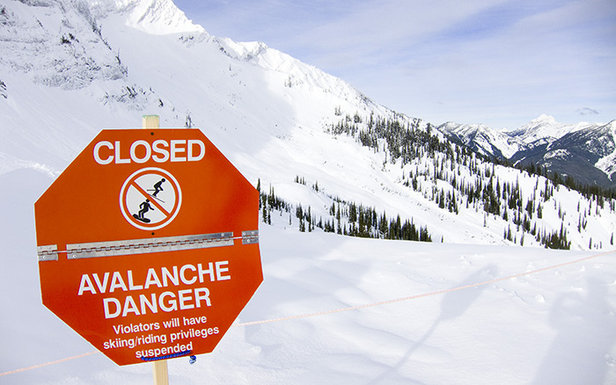 The Tacoma News Tribune reported last week that Crystal Mountain is seeking misdemeanor charges to be brought against two skiers who skied into a closed area on the morning of February 10, 2017.  Crystal Mountain Patrol was reportedly conducting active avalanche control with explosives in the Southback area at the time.  According to Kim Kircher, Patrol Director, the skiers ducked a rope and skied into the closed area below the avalanche control work.  Two avalanches were brought down near the skiers by explosives.

Reportedly one of the skiers attempted to flee once Patrol noticed their presence.  Both were apprehended.  Crystal Mountain revoked their skiing privileges and has turned over its investigation to King County Prosecutors.

RCW 79A.45.070, Skiing in an Area or Trail Closed to the Public – Penalty, makes it a misdemeanor to knowingly ski into an area or trail owned or controlled by a ski area operator that is closed to the public and that has signs posted indicating the closure.

Its not yet clear if prosecutors will bring charges against the poachers.  If they do, it would be the first known prosecution under RCW 79.A.45.070.  In any event, what these skiers did was incredibly dangerous.  The not only put themselves at great risk but also the patrol who where working in the area.  Be safe out there and respect closures.