Teton Country Sheriff’s Office recently concluded a criminal investigation into the cause of a massive avalanche that buried one car and nearly swept away another on HWY 22 outside Jackson, Wyoming.  The investigation focused on several backcountry skiers who had been skiing in a well-known slide path above the roadway.  There were apparently eight skiers in the area above the avalanche when it was triggered. 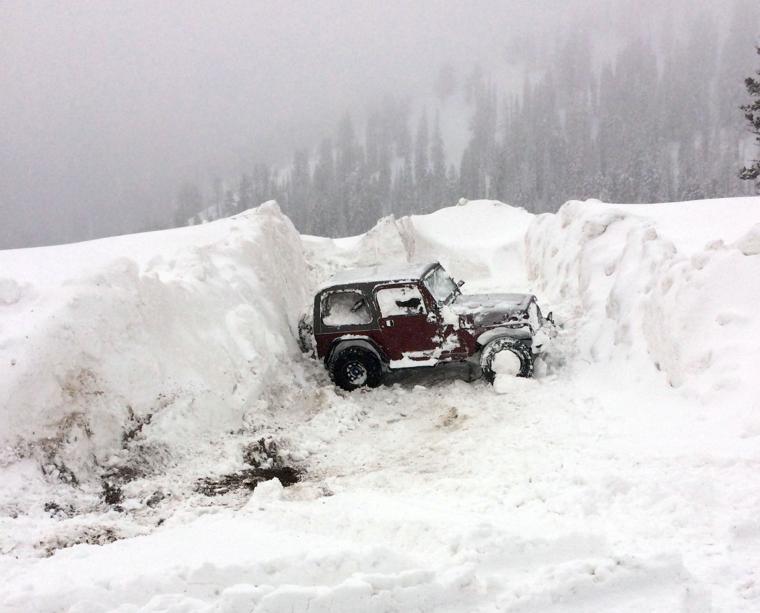 The Sheriff’s Department investigation sought to determine if skiers caused an avalanche “skiing on or near a known slide path, in high avalanche danger conditions, above a highway with innocent travelers, and triggering an avalanche that did endanger the public and cause injury.”  Sgt. Todd Stanyon with the Sheriff’s Department explained that “If we could show someone was being reckless and had reckless disregard for others while skiing in an avalanche path when the risk was high, someone could be prosecuted for that.” 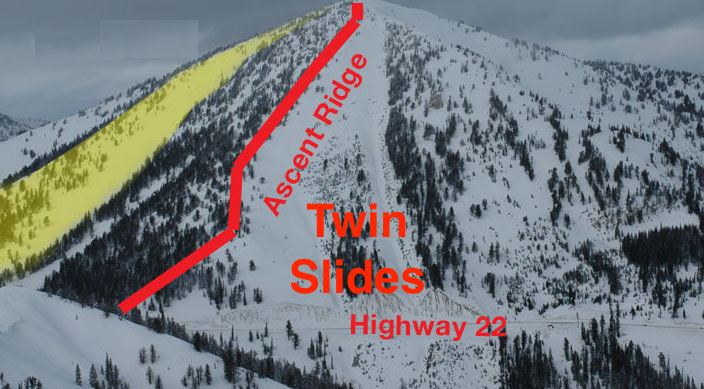 After interviewing the skiers in the area and investigating the cause of the avalanche, the Teton County Sheriff’s Department concluded that insufficient evidence existed to prosecute any of the skiers.  The Department felt that it could not scientifically establish that the slide was caused by any of the skiers.

This case serves as a reminder that there can be legal liability for our actions in the mountains.  This is particularly true if one’s actions put others at risk or cause injury.  Although the Teton County Sheriff’s Department did not have enough evidence to bring criminal charges, the legal standard is much lower for civil liability.  Generally, civil liability attaches upon a showing that the conduct was “more likely than not” the cause of the harm.  That’s a much lower burden then the “beyond a reasonable doubt” standard used in criminal prosecutions.  There are certainly situations where civil liability case attach when there is not enough evidence to a criminal prosecution.

Fortunately, there were no serious injuries in this incident.

Here’s a link an article on the case: