When we put our parents and grandparents in nursing homes, we expect a certain level of care and dignity to be given to them. For the huge sums of money that we’re paying, we assume that the nursing home staff will treat Grandma or Mom with the same respect and reverence that we do.

The National Council on Aging (NCOA) estimates that around 1 in 10 Americans over the age of 60 will experience some form of elder neglect or abuse in their lifetime. The problem with elder neglect and abuse is that they’re hard to detect, and even when the visible signs of abuse manifest themselves, the senior citizen may not be aware of it or too embarrassed to report it. 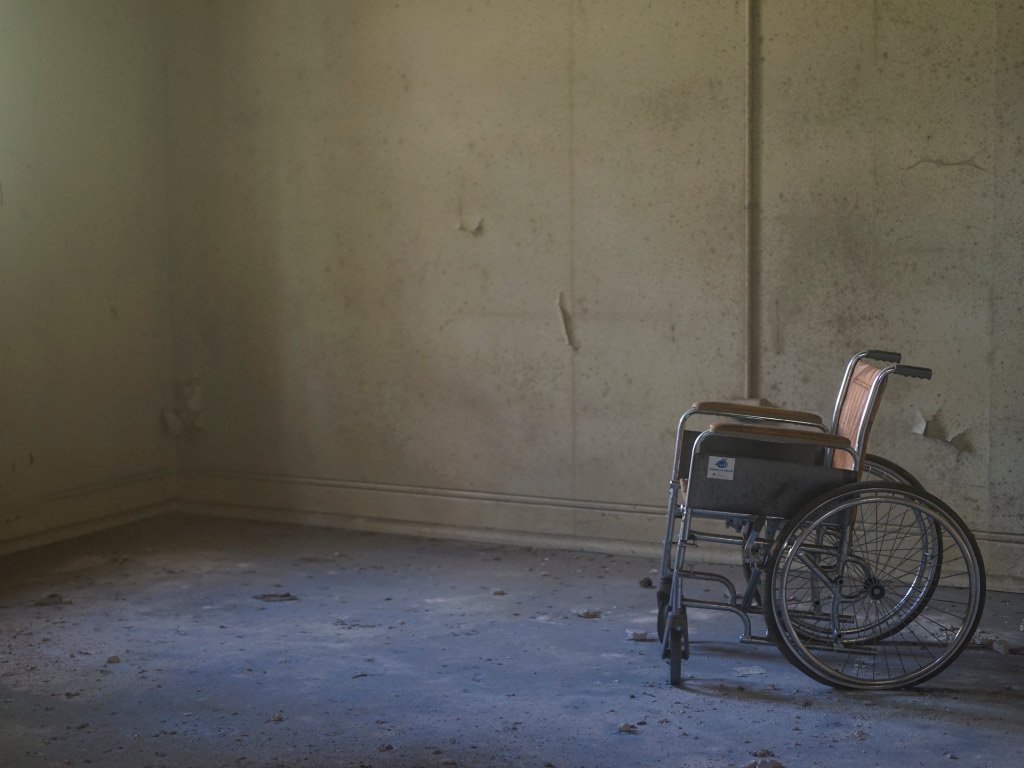 What is Elder Neglect?

Elder Neglect (or nursing home abuse) is a broad term that’s used to describe various forms of abuse. It can include (but not limited to):

The perpetrators of elder neglect and abuse can be anyone from the retirement home nursing staff to close family members. The abuse can go on for years or even decades and cause serious financial or health-related damage.

Signs of Elder Neglect and Abuse

The symptoms of an elder who’s being abused are not always easy to spot.  To make matters worse, the elder who is being abused may not be fully cognizant of the abuse, or they may be too embarrassed to tell someone.

Generally speaking, if you notice one or more of the following, it could indicate a potential abuse situation:

Physical Abuse – Bruises, broken bones, or discoloration of the skin could mean that the person is being physically abused. Some minor signs might include broken eyeglasses, rope burns around the wrist area (from being restrained), and prescriptions having more or less medicine at the end of the month.

Emotional Abuse – A sudden change in behavior or demeanor, especially violent or emotional outbursts could also indicate abuse.  Pay particular attention if they start showing signs of increased agitation seemingly out of nowhere.  Social withdrawal from friends can also be an indicator. It should be noted that the symptoms of emotional abuse can often mirror the early signs of dementia.

Sexual Abuse – Sexual contact that is non-consensual is considered sexual abuse. If the elder is not willing to talk about it, then it can be tough to pinpoint. Some warning signs could include stained or bloody undergarments, bleeding from the genital area, or bruises around the breasts.

Neglect – If the elder smells like urine and feces, that could be a key indicator of neglect. When someone is denied medication, physical assistance, food, shelter, or clothing, it is considered neglect. Warning signs can include bed sores, poor personal hygiene, unexplained weight loss, and dirty living conditions.

Financial Abuse – Financial abuse usually takes place as a crime of confidence. A nursing home worker will cozy up to Grandma and try to gain her trust. Grandma will think that the person is just being nice and helping her out as she gives them control over her debit card or checkbook.

Warning signs include missing items or cash from their rooms, unusual spending habits, and withdrawals from their bank account. You should be suspicious if you notice changes in power of attorney, wills, or a new “friend” who seems all too eager to “help out.”

If you suspect a loved one or friend is being taken advantage of while in a nursing home, give us a call at (800) 992-9529 or contact us via our online form.

At Evergreen Personal Injury Counsel, our caring and supportive attorneys will take the time to listen to your story and advise you on the best course of action to help protect the person you suspect is being abused or neglected.